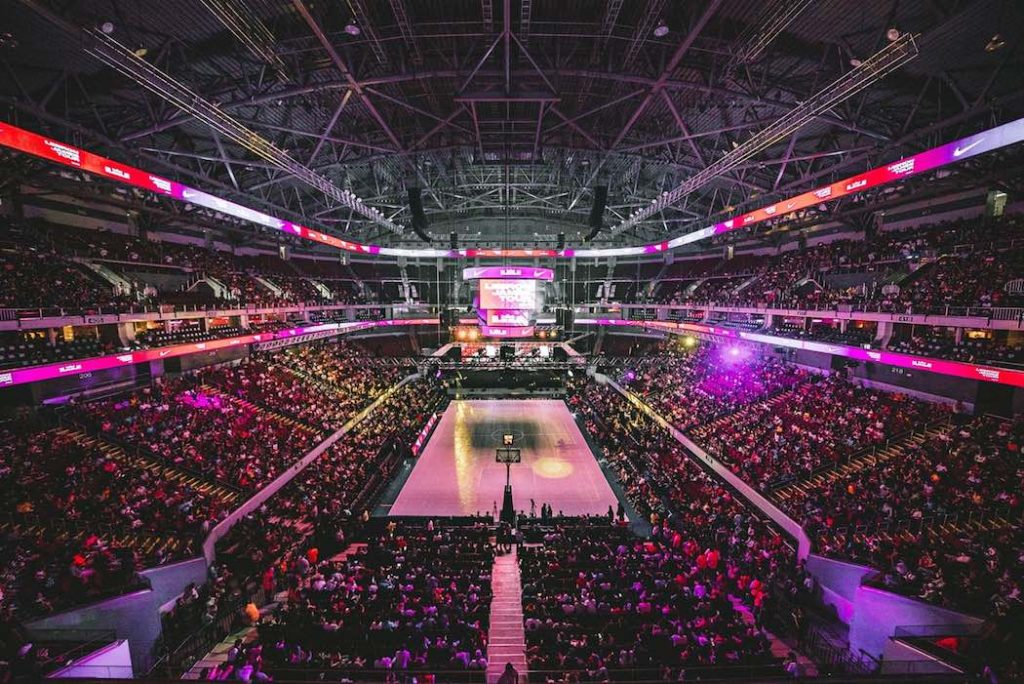 ‍Ryerson University and Maple Leaf Sports and Entertainment (MLSE) have announced that five startups have been selected to join the second cohort of the jointly-led Future of Sport Lab accelerator program.

“We are looking forward to working with such a range of dynamic startups from across North America.”

ProWire, Zone7,  Mission Control, Feidao, and StreamLayer, were chosen from a pool of sport tech startups from around the world, with only one Canadian-founded company. The selection process, which began over the summer, included a Dragon’s Den-style pitch session in front of 75 members of the lab’s advisory committee and mentor network.

“It is wonderful to see such innovation in the sport tech sector,” said Cheri Bradish, director of the Future of Sport Lab. “We are looking forward to working with such a range of dynamic startups from across North America and connecting them to our network of academic and sport leaders.”

Ryerson said the startups were chosen for their work in athlete performance, fan engagement, esports, and venue tech. Each company will get access to programming in partnership with the Ted Rogers School of Business, guidance from mentors in the lab’s network, access to MBA student support and leading academics, and opportunities to pilot their tech with MLSE teams and venues.

The Future of Sport Lab is aimed to be a hub joining Canadian sports industry partners to entrepreneurs, faculty, and students. Launched in 2018 with its first cohort beginning in January 2018, the lab is focused on giving startups the opportunity to work with MLSE on pilot testing of products, research and innovation partnerships, applied research and needs assessments, and research gatherings to distinguish emerging trends.

“During the submission process, 12 countries were represented [and] we picked five standout startups,” said Humza Teherany, chief technology and digital officer at MLSE. “We are proud of [the Future of Sport Lab], as it continues to drive innovation in the sports and entertainment industry from Toronto. We are excited for the outcomes of our second cohort.”

Zone7 has created an AI-powered platform that identifies and predicts athlete injury risk. The platform allows users to connect automatically to medical, performance, and health data, with no additional equipment. It detects injury risk and is customized to recognize patterns for each athlete. It then delivers recommendations through alerts directly to personal devices. Zone7’s co-founders include CEO and co-founder Tal Brown, and CTO and co-founder Eyal Eliakim.

Mission Control’s esports platform allows users to create recreational gaming leagues for friends. Users Can build a league around their favourite video game, invite friends, and play against them in a structured season before the play-offs determine the group’s champion. Leagues can be organized at no cost, and Mission Control will schedule, track scores, and determine the playoffs. Founders include CEO Austin Smith, COO G. Byron Abrigg, and vice president of strategy Brandon Smith.

Feidao has created a mobile e-commerce, ticketing and travel platform designed for businesses to target Chinese visitors in Canada. The platform exists on WeChat, a Chinese multi-purpose messaging, social media, and mobile payment app with over 1 billion users. Merchants can list their business on the Feidao directory to allow tourists to find them. The company was founded in 2018 and already works with Air Canada, Aéroports de Montréal, and Tourisme Montréal.

StreamLayer has developed an audience engagement platform for streaming media services directly to viewers over the Internet and mobile video services.